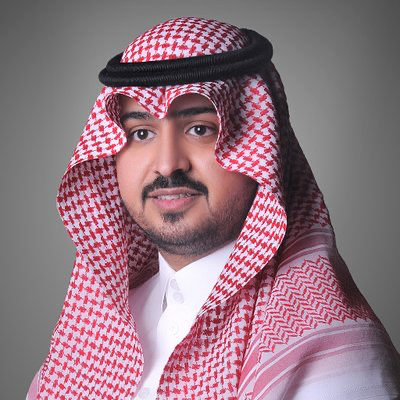 By my name and my employees of Pharmacology and Toxicology Department at King Saud University, its pleasure to welcome you to our website page. The Department of Pharmacology and Toxicology at King Saud University is considered one of the oldest departments in the region and the first department of pharmacology and toxicology in the Kingdom, as it was established in 1379 AH (1959 AD) when the College of Pharmacy was established and the department was one of four departments that were established that year. Over the years, the department has continuously and consistently achieved the tasks, visions and goals of the college, the university and the Kingdom, and more recently the Kingdom's vision 2030 by developing its curricula and developing various programs to keep following the academic and scientific development around the world to make the department and college pioneers in the region at the research and scientific level. The Department of Pharmacology and Toxicology aims to be a leader in various fields to achieve the vision of the university and the Kingdom to build an aware society as well as vision of the leaders of this generous country. Therefore, the department has hired the best faculty members and researchers in this field, as the department currently includes more than sixty experienced faculty members who work in various research projects of the field of cardiovascular diseases, diabetes, neuroscience, molecular toxicology and biology. Cancer, experimental pharmacology and other medical sciences.

The department play his role towards the society contribution by building an effective and an aware society by teaching and graduating students with the highest degrees at their fields by committing with the latest regulations, the highest standards, quality standards achieve the goals of the college and university to prepare and graduate leaders in national health care helps in building our precious country. Where the department plays an important role in by teaching students of health colleges at King Saud University in general and students of the BA and Pharm D (Pharmacist Doctor) degrees in the College of Pharmacy in particular by providing basic and optional courses in the fields of pharmacology and toxicology. Also, the department offers specialized programs for the postgraduate students lead to get a master's or PHD in pharmacology and toxicology. The role of the department and its employees is not limited to teaching and graduating undergraduate and postgraduate students only, but rather to form national and international partnerships to conduct experimental and applied scientific research that helps distinguish the university and advance research development in the Kingdom.Many faculty members of the department receive financial support for research From prestigious bodies inside and outside King Saud University, and scientific awards from the best universities and institutions at the local and international levels. The important role of this department is achieving the Kingdom's vision 2030 in research excellence. In conclusion, I ask God Almighty for success and assistance to achieve the vision of our Kingdom, and to help our sons and daughters, students of the College of Pharmacy, to get scientific excellence that they seek to serve their religion and homeland.